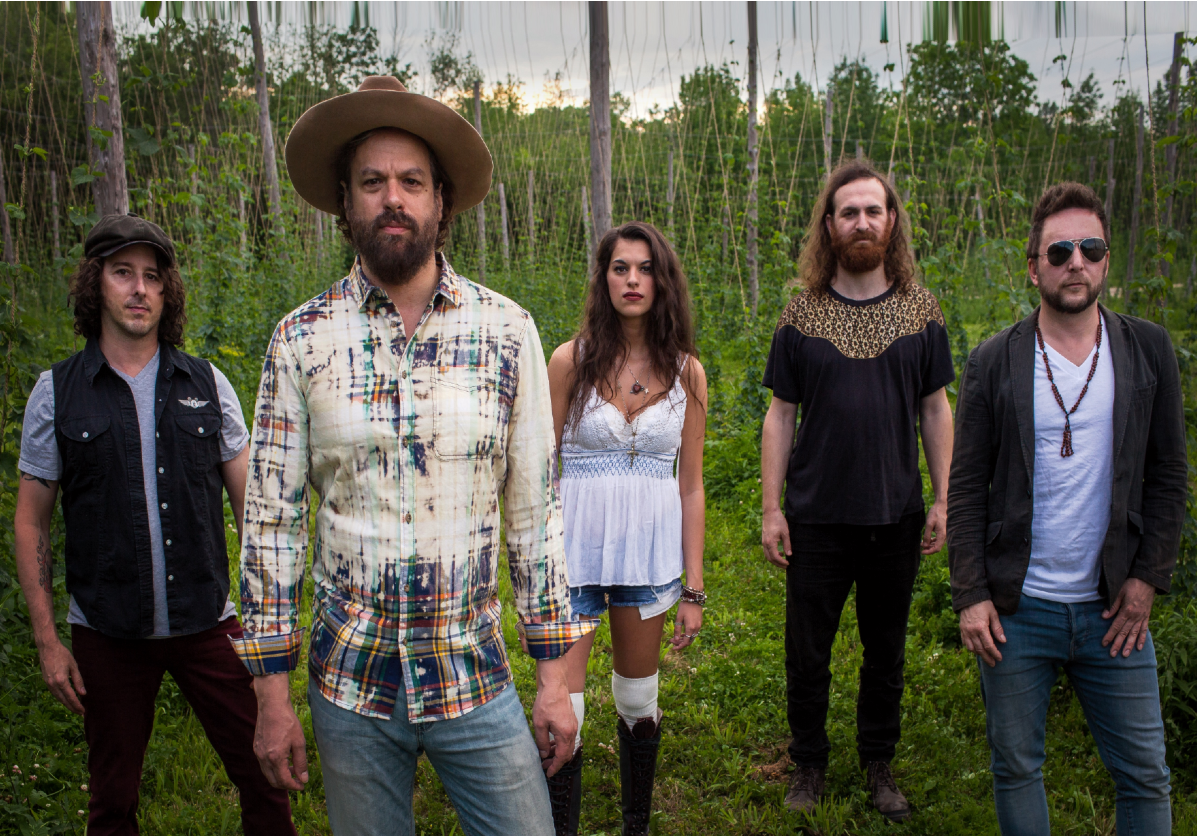 Back in the 90’s, Michael Glabicki had a vision he was driven to pursue. He left college, started a band despite the fact that he had no idea where the journey would deliver him. He spent two years developing this vision while learning the craft of songwriting. That vision grew into Rusted Root, the multiplatinum band out of Pittsburgh, and Michael became one of music’s most unique voices.

While Rusted Root is on hiatus, Michael has been devoting his time to creating an entirely new soundscape. Glabicki’s new solo project is aptly titled, Uprooted. This band promises to bring back parts of the Rusted Root of old, but also include more percussion and female vocals. Collectively, the band hopes that the new material will deliver it to a special place that the fans will appreciate. Michael will continue to play Rusted Root’s entire catalogue with freshly inspired versions, as well as introduce new and exciting music under the moniker of Uprooted.

Rusted Root, led by Michael, built their career around dramatic performances; their polyrhythmic, multicultural rock-and-soul picked up fans like a junkyard magnet as they swept across the nation on tour. Glabicki continues to keep this tradition alive through Uprooted. Featuring Michael Glabicki of Rusted Root With Dirk Miller on guitar and vocals, Zil Fessler on drums, Shawn Hennessey on percussion, Erik Krameron bass and Daisie Ghost Flower and Emily Victoria on background vocals, The Uprooted Bandis a liberating project for Glabicki.

He says, “I looked to the past and imagined where I wanted to go and realized this band is the perfect vehicle to take me there.”