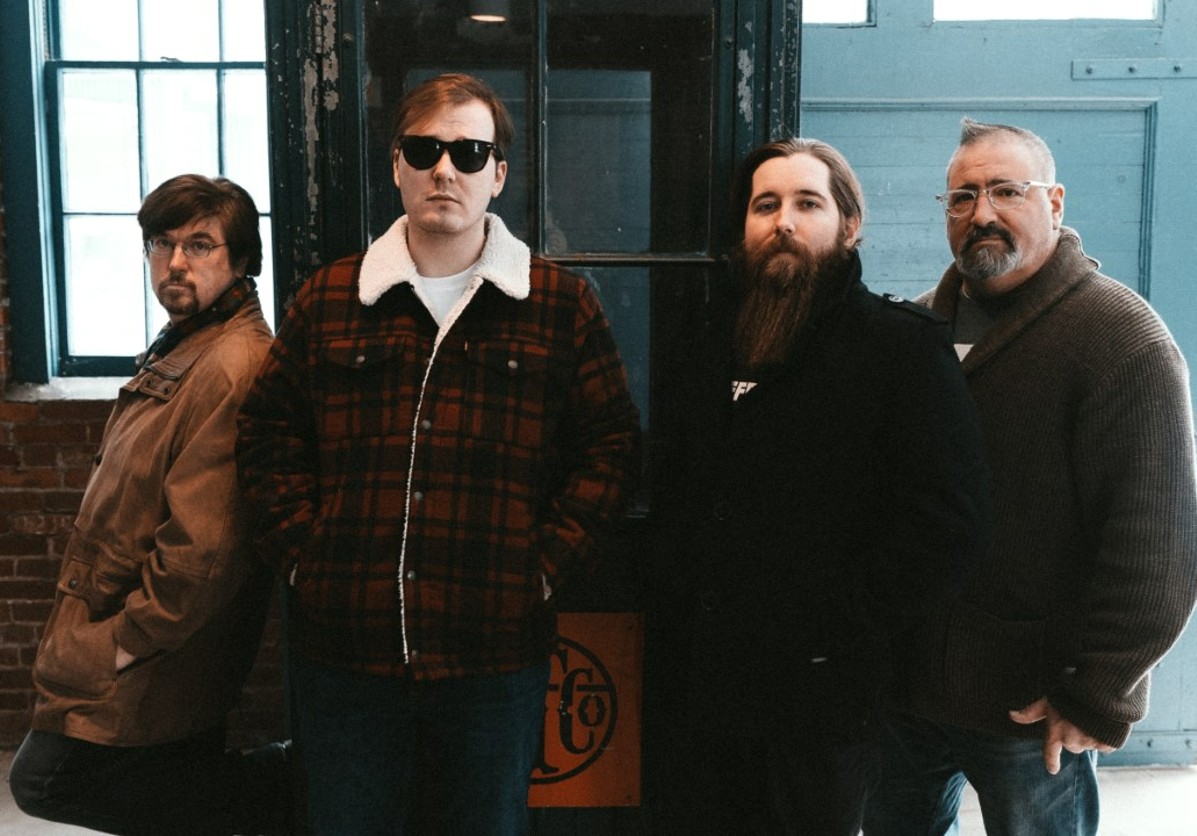 Hailing from a town known equally for its industrious residents and its tragic past, The Rusty Shackles have no shortage of inspiration for their original songs, which have become fan favorites of their home city of Johnstown. Their lyrics are a unique mix of no-holds-barred criticisms of modern culture and society, and darkly humorous anecdotes about life as gigging musicians and “good timers.” This group draws its influence from 90’s alt-country greats, rockabilly revivalists, and American folk icons to create a sound that is melodic in its construction, but edgy in its execution. These songs will make you wanna chug a beer, get the party started, and have an existential crisis while you’re at it.

The Rusty Shackles are newcomers to Johnstown’s music scene. However, they are more than familiar faces to local music fans. Ed Locher IV, Adam Milkovich, Chris Verbano, and Luke Harrison make up the core members of this Americana group, all of whom are both accomplished solo musicians and collaborators.