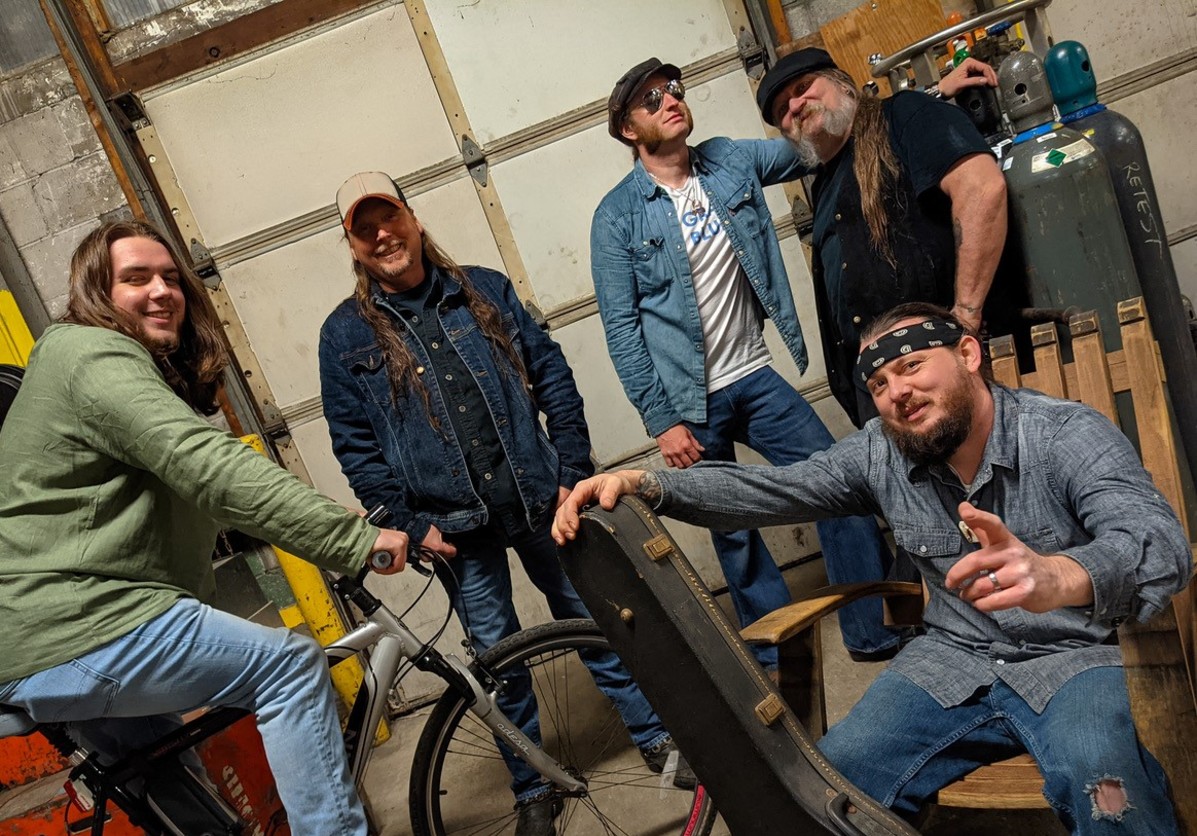 The Jukehouse Bombers are an explosive five-piece band from Indiana, Pennsylvania, dedicated to keeping the blues alive and well. Formed in 2011, the JHB lineup includes Troy Laney on bass, Andy Kirsch and Joe Roach on guitar, Logan Yonkoske on drums, and Jimmy Roach on guitar and harmonica. Jimmy, Joe and Troy all share vocal duties. Seasoned performers, the Bombers have extensive recording and touring experience and have supported various national acts including Sonny Landreth, .38 Special, Dan Baird of the Georgia Satellites, Ana Popovic, and Garry Tallent of the E Street Band. Their original songwriting reflects influences of classic blues, soul and southern rock served up with a contemporary flavor.

The Jukehouse Bombers have independently released three albums of original music in the course of their career. The first being a self-titled 5 song EP in 2013 followed up by a 5-song live EP entitled Down & Dirty Live & Cheap in 2016. Their first full length release came in 2017 with Death Or Glory, a 12-song offering which includes a taste of rock, blues, soul as well as southern rock. The band is currently finishing their second full length album due out in the late summer of 2021.