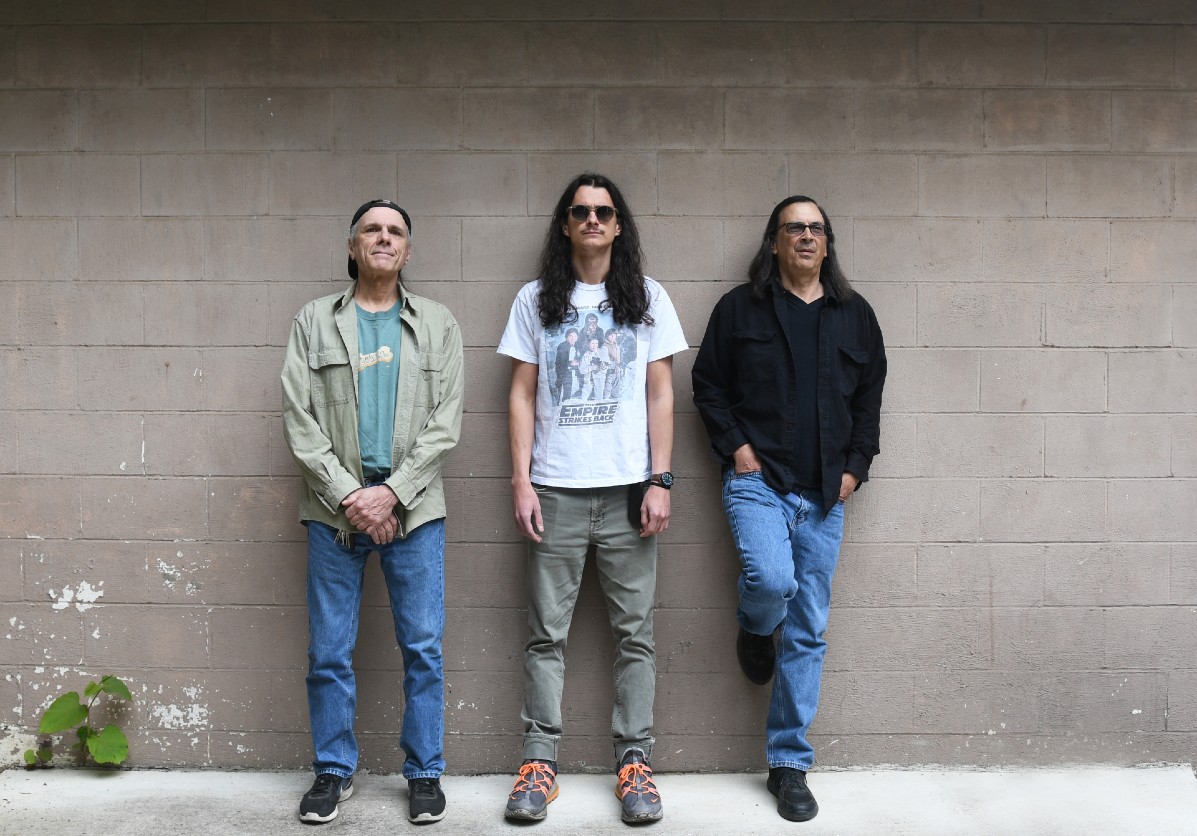 Rocking since 1976, the Desperadoes are a Johnstown institution. Bassist, Mike Suppes founded the band and joined forces with guitarist Mark Middleton in 1977.

In addition to the Desperadoes, Middleton played lead guitar for the nationally-signed band Raging Slab in the 1980s and 90s.

Mark and Mike are currently joined by Mike’s son Eric on drums. Eric is a graduate of the Musician’s Institute in Hollywood, California.