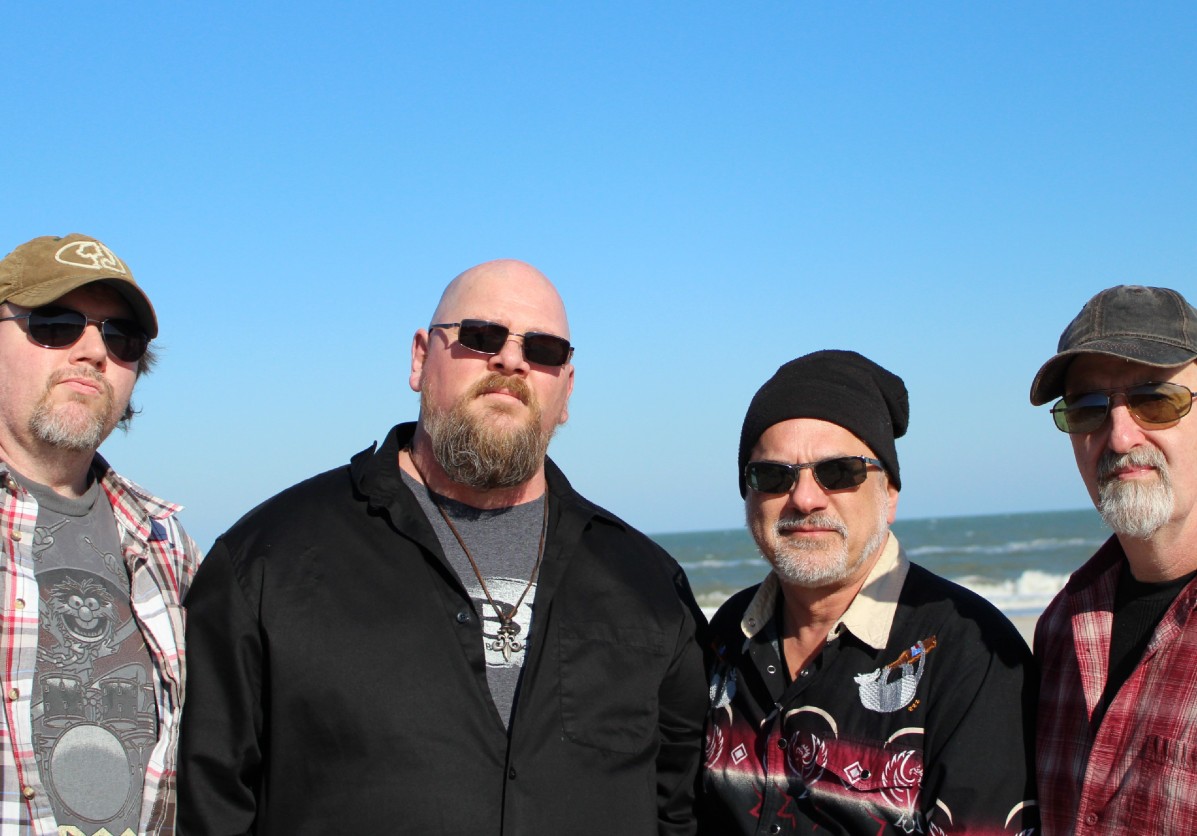 The band’s founder, Joseph Dedon, grew up in southern Louisiana where he was heavily influenced by southern rock, blues, southern gospel, hard rock, metal, jazz, and country music. You can hear the mix in his performances where he plays a wide range of covers and originals for fans in his new home of central Pennsylvania and abroad.