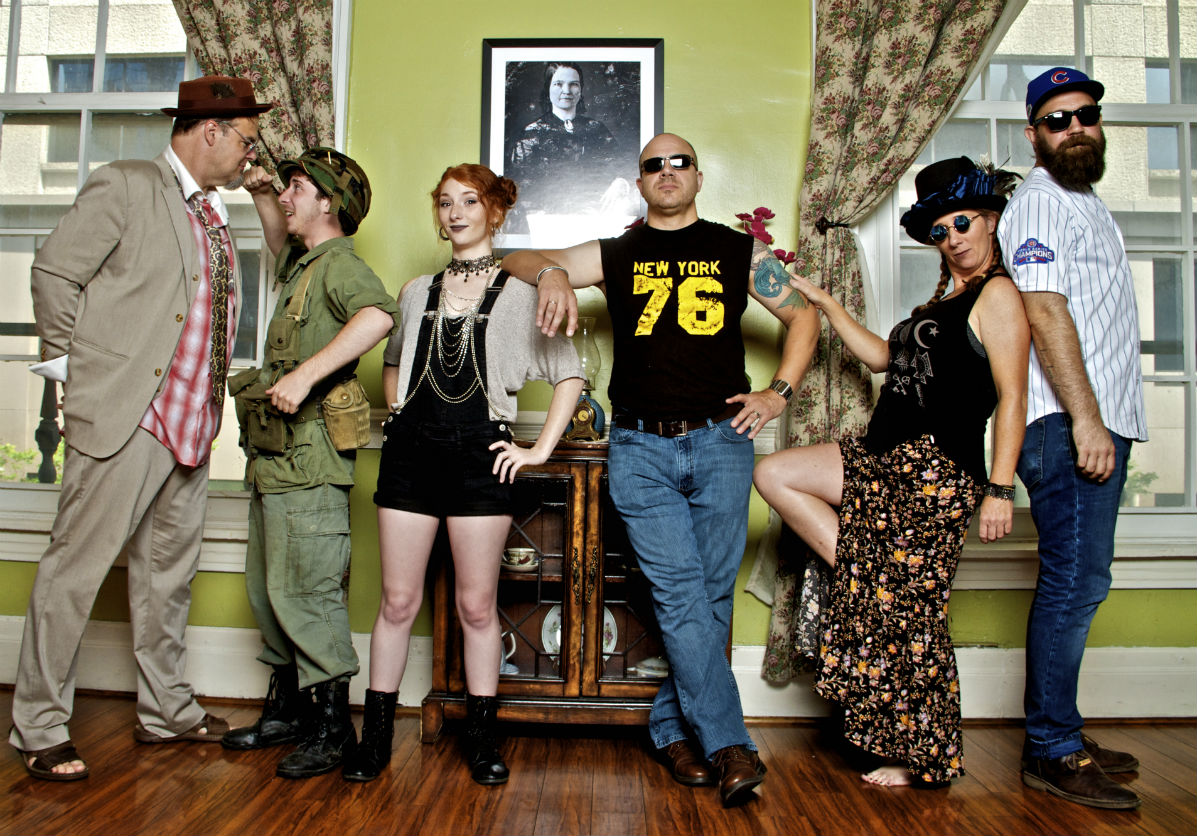 Amelia Eisenhauer made her national television debut as a finalist on season 15 of American Idol, where the judges described her voice as “Soulful Potency”. She was a Top 24 finalist on American Idol in 2016.

“Ultra Eclectic” is often used to describe the music of Amelia Eisenhauer and her band, The Peruvian Farm Girls. Trained as a classical violinist and crowned as a champion fiddle player, a chance encounter with Mississippi producer Bryan W. Ward tapped into an even deeper side of Amelia’s voice and musicianship.

The time spent recording in Mississippi had a profound effect on her and her music. Her most recent collaboration, Black Dog, with 2017 Grammy winner blues man Bobby Rush is just one of the crowning achievements on her first original album titled Fortune Cookie, which is now available on iTunes.

Amelia, who is based in Nashville, is currently a student at Berklee School of Music in Boston.